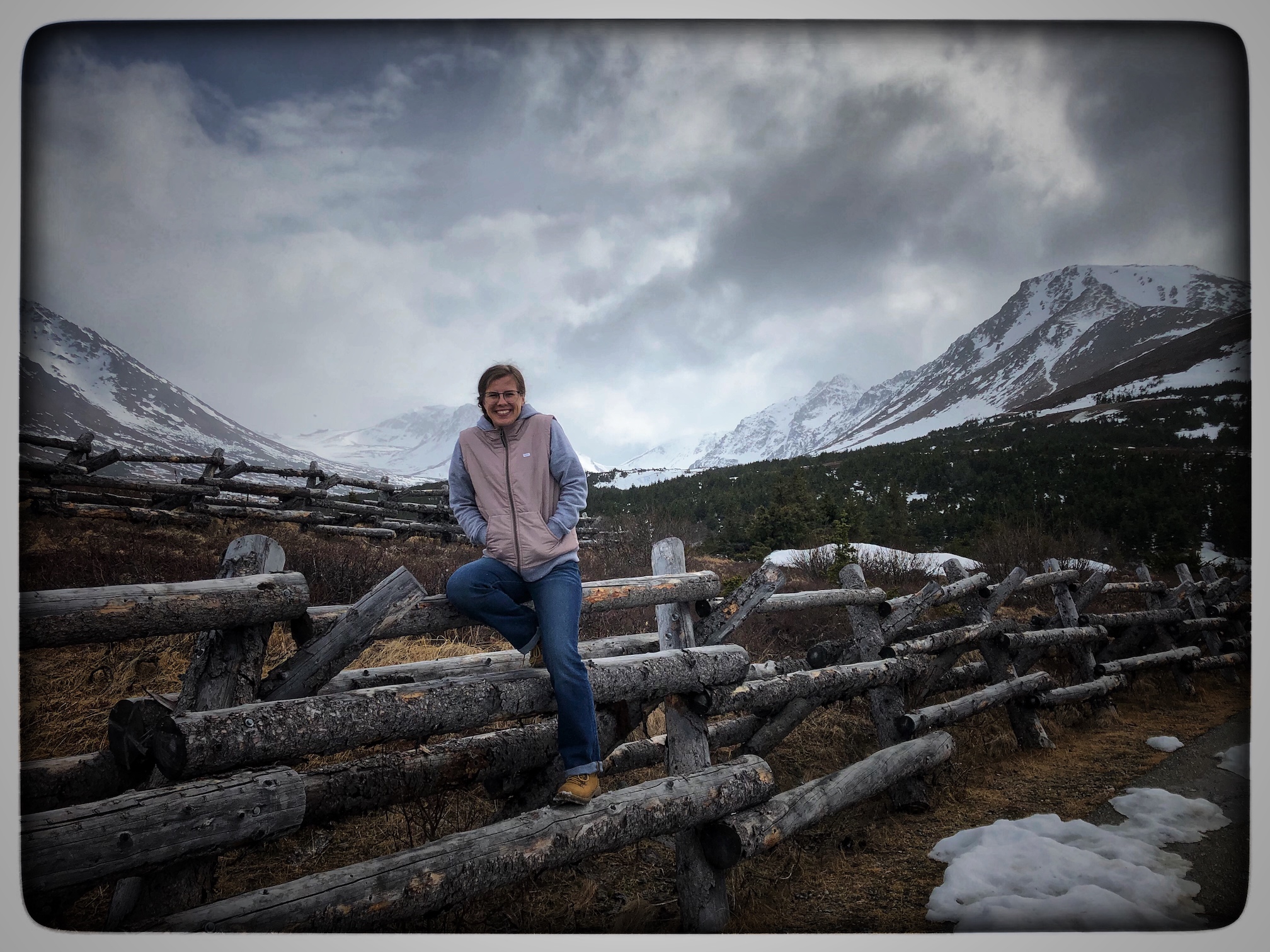 This is the perfect picture to begin this post. Brittany Wilderom, it was her way of leaving home for college only better. This is the next chapter in a story that started a number of years ago in her quest to become a professional pilot.

I do not remember when we met, but it must have been about eight years ago. In an early conversation she mentioned that her dream was to be a Missionary Pilot and she was in the early stages of her quest to achieve this dream. She was full of enthusiasm,  short on money and would go on to work at many different jobs to pay for her training.

One of my earliest memories is seeing her driving the fuel truck for Western Cardinal around the Camarillo airport. A young women driving a fuel truck, servicing airplanes, was unusual and for me memorable. It was clear to me that she was willing to do whatever it took to earn her wings. One of the requirements of becoming a Missionary Pilot was that you had to possess an A&P rating in order to work on the airplane that you would be flying in remote parts of this world. So, she gets a job as an A&P assistant to learn and earn her way to her goal. Suffice it to say that she was very creative and found many ways to fly and to build her hours. During this time she fell in love with flying tailwheel airplanes, especially the Cub.