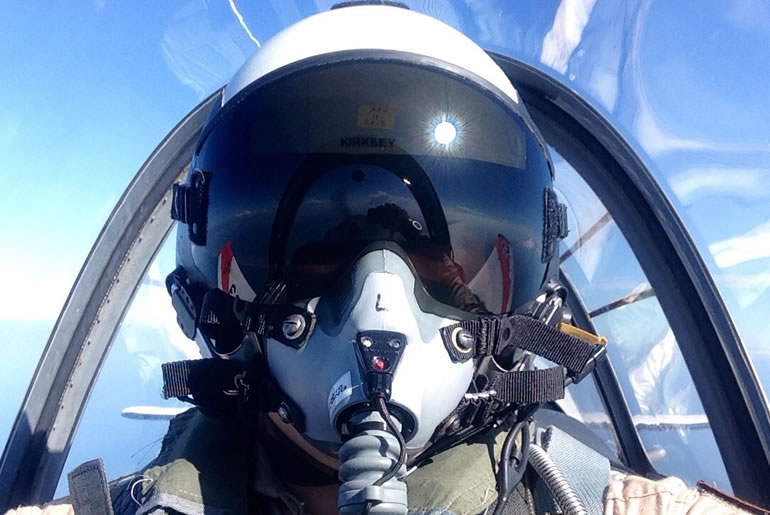 When I first arrived at the Camarillo airport I met Joey Kirksee who was working as a “line guy” at the airport. I was immediately captivated by his energy, enthusiasm and joyful attitude. As I got to know him I discovered that he was on a mission to become a pilot in the Navy and so many of our visits focused on his goal and the progress he was making both on the ground and in the air as he was determined to be as prepared as possible as he worked his way down the path toward being selected for flight school by the Navy. 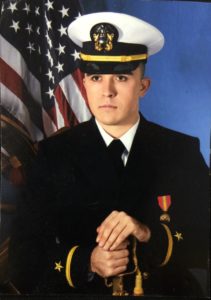 The dream started long before this day.

It was not an easy path and it did not happen overnight. He worked at the airport and continued with his studies towards his Bachelors degree. The goal was clear but as with most things in life there are always challenges and hurdles. Watching Joey navigate them all was just plain fun because none of it seemed to matter to him. He was on mission. I guess that I’m repeating myself but it was his focus and drive, to achieve his dream, that I want to share with anyone reading this post. Joey relocated to San Diego to finish his degree and continued working at Montgomery Field. I missed seeing him around CMA but he would check in from time to time and it was clear that he was getting closer and closer to his goal. When he got the news that he had been accepted into the Naval Aviator program I remember how excited he was and how determined he was to make the most of this opportunity. Now that he was in he became ever more focused and clear that there was much more work to do and he set about successfully completing each objective on his way to his ultimate goal; flying jets in the 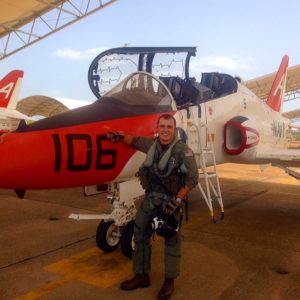 Navy. We had lunch over the Christmas holiday and Joey shared  with me how much fun he was having and how nervous he was about the upcoming selection process because he wanted to fly jets. During our visit I asked him about his experience and what he did to make it to this point in his training. I was interested because I mentor young people with aviation aspirations and clearly the path that Joey took is not an easy one and I wanted to share his experience with others. He didn’t hesitate with his answer; “I networked as much as I could and spent as much time as I could learning from others so that I would be fully prepared.Yesterday I received a text message from Joey. “Hey Mike just got selected for tailhook! Time to go fly jets off the boat!” If this wasn’t cool enough he followed up with another text that read “I finished #1 in my class and got selected to be out on the Commodores

The dream continues to get better.

List.” I had to call him and tell him how proud of him I was and to keep up the good work.

The moral to this story is determination, focus and commitment to excellence pays off. Congratulations young man, we are lucky to have you serving our country. Semper Fi.