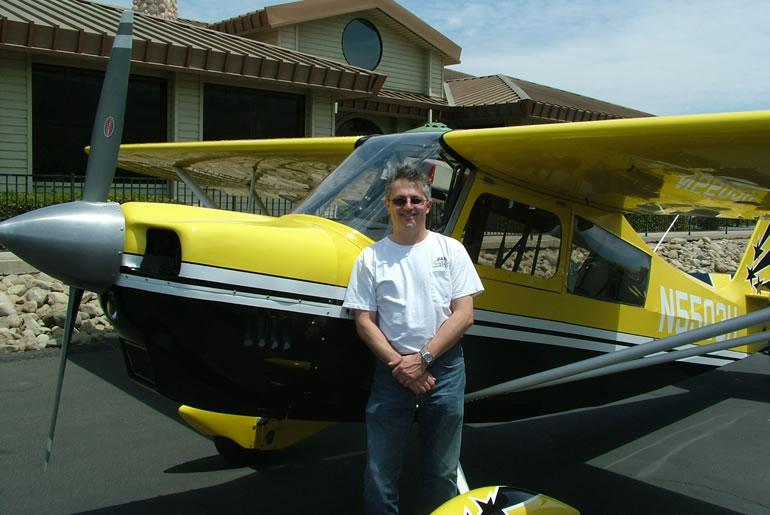 Next step is a Tailwheel Endorsement

In October of last year Randy Lewis came to CP Aviation looking for a solution to a “small” problem. He had built an airplane and needed to learn to fly so that he could personally test how good a job he had done. Originally he thought that he would get a Light Sport license since his airplane was definitely in the Light Sport category. Lucky for me he could not find a Light Sport instructor or an airplane that satisfied him and so began our journey. Instead of the Light Sport license he  decided to get a Private Pilot license and a tailwheel endorsement since his aircraft is a tailwheel design.

The plan was to begin training in a Cessna 150/152 and after soloing switch over to tailwheel training in a Citabria. The plan progressed as it had been scripted and Randy flew his dual cross country in the Citabria but because insurance requirements did not allow him to fly solo in the Citabria, as a student pilot, he completed the rest of his private pilot requirements in a Cessna 152.

Randy is pretty cool and calm but when he walked in the door to meet with the Examiner to take his checkride  I had never seen him look so nervous. He had a first class, 100% natural case of the heebie jeebies and he had to work extra hard to overcome his nerves. 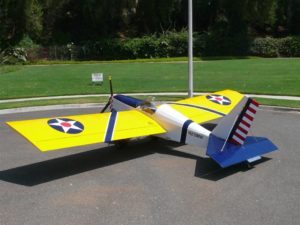 From the beginning the goal was to take the Private Pilot checkride by July and in spite of all that life could throw in the way and this extra large case of anxiety Randy became a Private Pilot on July 18th.

Even though his goal has been achieved we still have some work to do, in the Citabria, refining his tailwheel skills and getting him ready to fly his airplane. I will keep you posted and will have photos here when he takes flight in the airplane that he built with the same passion and commitment that he devoted to learning to fly.